Lets face it succulents are some of the easiest plants to grow. And they look pretty good too. They also grow almost anywhere, which makes them great for some creative and attractive upcycle projects. This is our list of quirky upcycled succulent planters.

All great ways to repurpose your ‘stuff’ while growing lovely succulents!

With some fast draining potting soil and a drill bit to provide some drainage you can plant a succulent in any old mug, teacup or jug that might otherwise find its way to the charity shop. Suddenly that not so attractive mug looks super trendy.

We’ve all seen old boots as planters, a Roller Skate, an Ice Skate or a pair of ballet shoes would make an original take on this classic succulent planter.

Seriously though, old boots, shoes and similar often already have drainage (a hole in the bottom of your shoe?) and if they don’t they are a much easier material to poke a whole in than something hard or ceramic. A fabulous beginners project.

Check out our quick how to Guide for making your own boot planter that has been updated to include an option to make a four in one stabilised (and fox proof! – don’t ask!) planter.

With some chicken wire and patience succulents can be grown vertically and on pretty much anything. This home in Edinburgh, Scotland has a living lounge set up outside the front door with succulents growing out of a wingback chair, a vintage lampshade and teapot and of course the classic pair of boots! Imagine how fab this chair will look when the succulents have spread all over it!.

I’ve not managed anything on quite this scale but I have done two chair planters of my own and you can find the tutorial here.

Similar to the idea above. This project is about hanging your succulents vertically, just like a picture. You will need chicken wire and a backing board to keep the potting soil in place and it is best to let your succulents establish horizontally before you attempt to hang this but it really doesn’t take that much more effort than planting in a raised bed and the effect is much more dramatic. We love this idea!

We love this DIY idea of using straws and wire to create an Upcycled version of the popular Himmeli hanging planters. You can find the How to Guide from Crafty Girl Life Hacks here.

Lets face it not many people use typewriters anymore. If you have one kicking about from back in the day you could try to revive the art of a typewritten letter, but our guess is you’ll get fed up with the stuck keys and mis-types requiring tipex (white out) before you’ve finished your first epistle. We love this cute idea to make a feature out of a forgotten bit of technology. Even better would be to remove all or some of the keys and put a base underneath the typewriter for more potting soil so you can have succulents growing out in between the keys (or remove them completely and use the keys themselves for another project!).

Kids grown out of their old toys? Are you a sentimental so and so who can’t even part with them to pass them on to another child? Well why not Upcycle them and keep them in your garden so you and your children can point at them and remark – do you remember when we got you that one? You were so excited! Plus this idea will add a spot of colour and whimsy to your garden. Be prepared that if you plant these outside rather than inside they will likely rust and grow faded over time, so if you really are very sentimentally attached to your old toys I suggest keeping this idea for some inside planting.

I like this idea because it almost looks like the plants are taking over and ‘winning’ in the war against pollution causing automobiles. If your petrol can has truly seen better days it might have a rusty hole at the bottom to provide the needed drainage, if not you can use a drill with a special bit for use on metal to create one. In this example a side of the can has been cut out, it really depends on how old and battered your can is as to how much playing about you will have to do to provide enough space for your succulents. This idea would sit nicely with the Kid’s Trucks idea above – maybe a garden outside a mechanics garage – planting some greenery as reparations?

This isn’t an original idea at all, but its still a good one. We all have more tin cans than we know what to do with.

Obviously they can be recycled but recycling isn’t environmentally neutral either, so if we can why not reuse them?

These examples involve different ways you can dress up your tin can succulent planters using other old bits and bobs you might have lying around form left over paint to bits of fabric, lace or ribbon.

You could also try decoupaging your cans with newspaper, old magazines, or napkins. Tin can’s are also relatively easy to poke a whole in for drainage so this is an easy beginners project or one to do with the kids (the decorating and planting bit – not the skewering a hole bit!).

This one is just a bit of silliness to be honest, but don’t you love this idea of proposing with a succulent or taking photos of your wedding rings in a succulent.

It isn’t an upcycle, unless of course you are proposing with your Grandmother’s old ring that you no longer have the ring box for and you would otherwise go out and buy a new one….in which case definitely better to use a plant than buy something new! 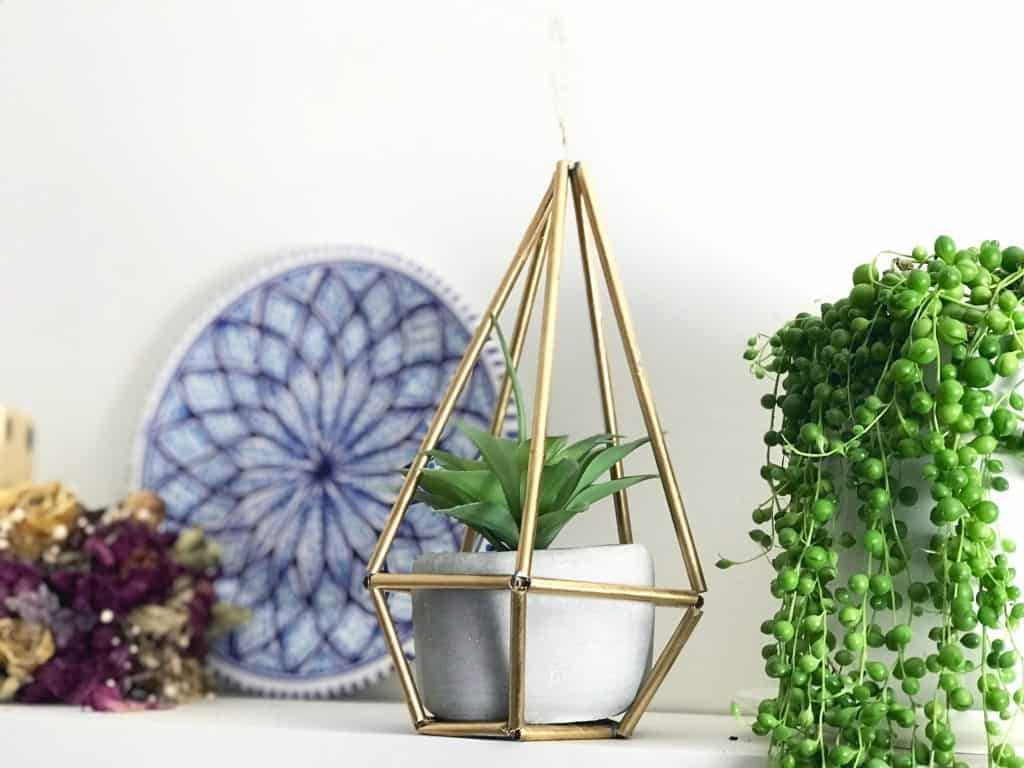 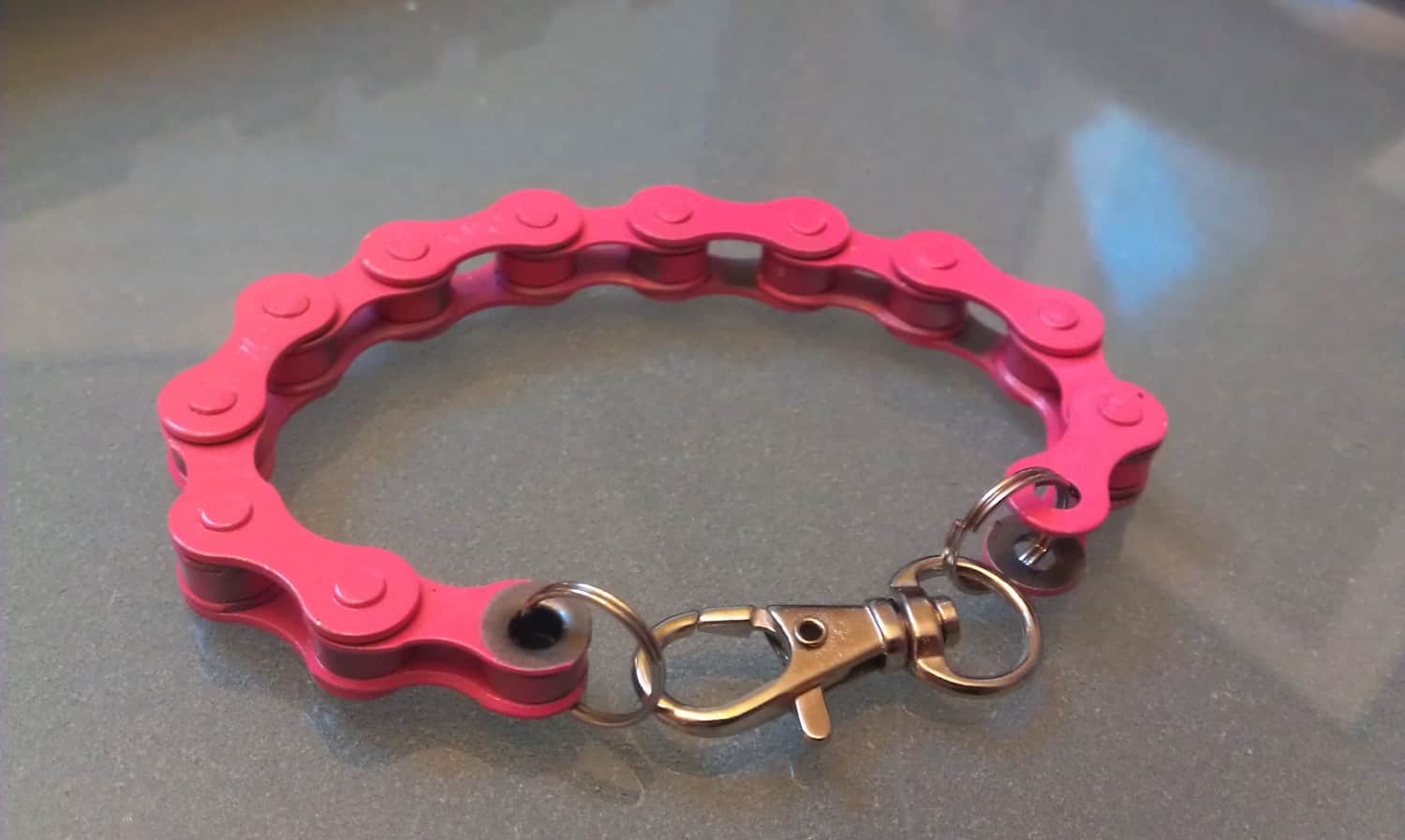 Next →
How to Upcycle a Bicycle Chain - Chunky Bracelet
Click here to cancel reply.

[…] Succulents are actually a great choice for a lot of upcycled planters because of their hardy nature. Which is why we have a whole other article dedicated to upcycle ideas for succulents. […]

How to Upcycle Straws - Geometric Plant Hanger - Upcycle My Stuff 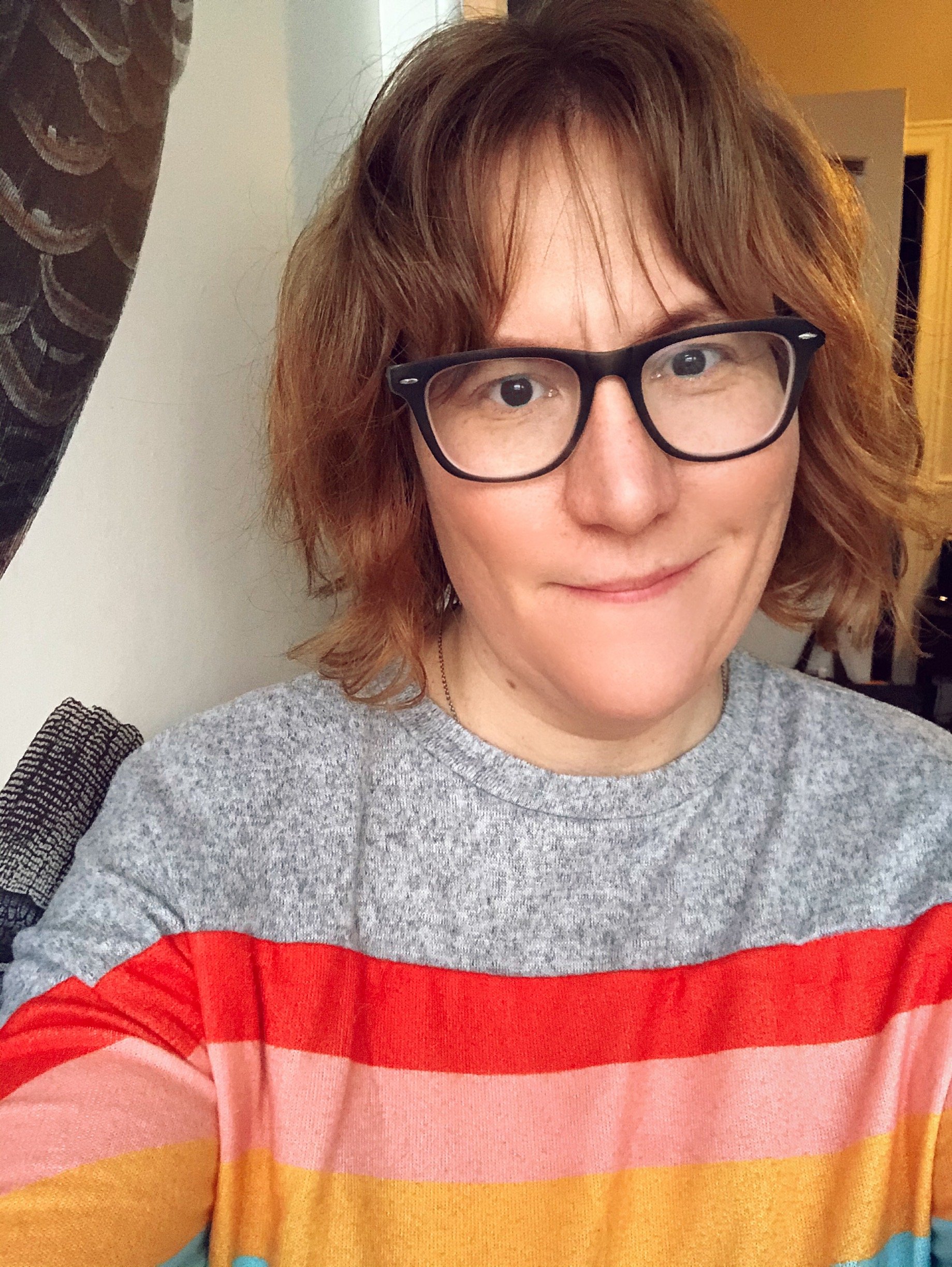